The live performances of this album are outrageous. Here they are on SNL, making the accordion somehow seem like a badass rock instrument and bringing all the thunder to their songs about lightning (see what I did there?):  And then the super-smily version of " Unconditional I (Lookout Kid) ": And blessedly, it is the fact that this fiercely enigmatic band can still put on one hell of a live show that is all that really saves " WE " from itself. It is well-arranged and beautifully-produced, which have long been features of the band's studio work, but for the first time they are let down by their songwriting. This is an album written by a band that is desperately out of touch with their own world, no matter how earnest they attempt to be, and as a result, so many of the songs fall flat and feel less like complete ideas than scribbles on a notepad that never, vocally or lyrically, came to fruition. The ideas are all there, but the life is stark in its absence. The
Post a Comment
Read more

Okay, I have been brutal at keeping on top of the blog, but please don't assume that's because of any lack of quality music being made! I'll do this up correctly, and soon! In the meantime, here is a recent live set from Arcade Fire in advance of " WE ", due out in a month's time. Four new tracks, some incredibly smooth transitions between songs, and classic Regine madness all over the place (which may actually be getting more annoying over time, but I digress). Enjoy! Peace, Br.
Post a Comment
Read more 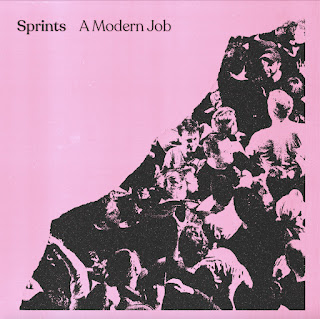 This is essential listening in 2022 - a five song EP with thundering authenticity, exceptional songcraft, and urgency to spare. The Dublin-based punk band are on the precipice of something truly exceptional here, and I do not stumble into hyperbole at all when I say that this is excellent.  Peace, Br.
Post a Comment
Read more 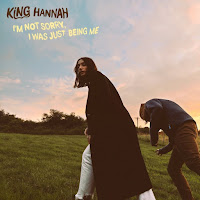 2022, you absolute legend of a year in music, just keep the good tunes coming. The year is showing no sign of slowing down and continues into March, with still a host of expected releases to be excited about let alone all the surprises. Thank you to AOTY and indieheads on Reddit for keeping me in the loop - there is so much good music available when you know where to look. Here are the standout albums of the past few weeks...    King Hannah, ' I'm Not Sorry, I Was Just Being Me ' (25 Feb) offers a mighty blend of Portishead and atmosphere and attitude, with a splash of Mazzy Star. The other release from the last week of February was by Melt Yourself Down, with their album ' Pray For Me I Don't Fit In '. This is such an audacious attack on genres and styles and with a rhythm section that is simply irresistible, this is an album that is getting a LOT of airtime with me, even if I still cannot say precisely why!   Band of Horses, ' Things Are Great ' (4 Mar
Post a Comment
Read more

"I Know You Know Me"

I have listened to tens of thousands of songs in my life; this may be one of the most beautiful things that I have ever been lucky enough to hear. Here are Caroline Spence and Matt Berninger ... to try to do this song's beauty or perfection any justice with something as crude as words is utterly pointless, so please just enjoy it and be thankful for the moment.  Peace, Br.
Post a Comment
Read more 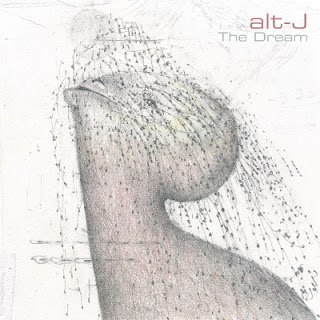 This outstanding year just keeps rolling, with one of the best albums you're likely to hear in 2022, the fourth studio album from alt-J, ' The Dream '. There were also offerings from the much-loved Big Thief and a truly terrifying collection of cringes and winces that is Eddie Vedder's second solo album. Enjoy!   alt-J are the inheritors of the baton from a whole collection of endlessly inventive, creative, and fearless avant-garde musicians - from Bowie and Byrne to Radiohead and Arcade Fire. Quite simply, this album is flawless and contains within its 12 mesmerizing tracks, some of the finest and densely melodic musical moments you'll hear this year and beyond. There are so many standout tracks and captivating moments across its 49 minutes, but standouts are " The Actor ", the modern-day response to Hendrix's " Hey Joe " that is " Happier When You're Gone ", the crushing weight of " Get Better " (those three tracks p
Post a Comment
Read more
More posts 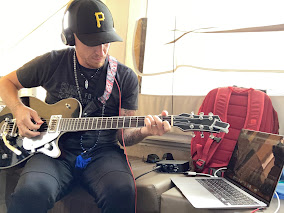 music is what moves and maintains, what propels and preserves, the filter through which my heart makes sense of the world