Launching themselves into the public consciousness in 1994 with their bravado and hit-filled debut 'Definitely Maybe', Oasis are without a doubt one of the most significant, influential, and enigmatic bands of the 1990s.  Their follow-up album '(What's the Story) Morning Glory' may (unbelievably) be more famous for the antics of the brothers Gallagher associated with it than for the music it is home to, which is saying a lot considering this album features some of their most recognizable songs to date including "Wonderwall" (which I swear I have never liked, honest), "Don't Look Back in Anger" and "Champagne Supernova".  1997's 'Be Here Now' completed the band's 90s offerings (though I suppose we could include their exceptional collection of covers and b-sides, 'The Masterplan', which was released in 1998) and though it is most famous for being the band's cocaine album, I am going to plant my flag and say that it is their best album of the decade.  C'mon then, let's be 'avin ya!

Okay, okay, we'll not be placing the focus of this late review post on the band's best 90s album nor will we spend countless pages recounting all the insanity that the band got up to in the years of their most significant fame and debauchery.  If fame and debauchery are the angle you're interested in though, look no further than the 2016 documentary 'Supersonic', which chronicles their rise to super-stardom in a span of only 2 years (it's on Netflix) or the link below from Pitchfork, which collects the highlights and lowlights of the feuding brothers-Gallagher all in one massive article:


No, instead of choosing something that we've already done (best albums of the decade, as we did with Pearl Jam) or that has been done more effectively by others (a catalogue of the past exploits of the kings of shit-talking), we're going to attempt to choose our ten favourite songs by the band (though I can't guarantee they'll be in any order).  Joel, as he'll tell you, was much less of a fan than I was and so he has volunteered to go first... 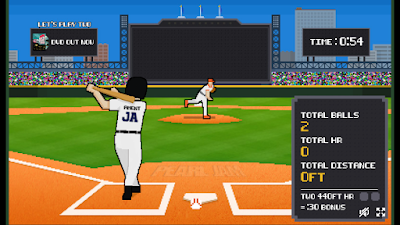 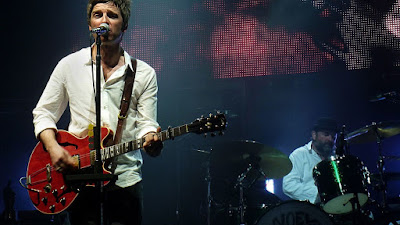 The Gallagher brothers are so notorious within the music media that it is seemingly impossible to review one brother's album without comparing it to the other; this challenge is made decidedly more challenging when a) the brothers in question have spent months slinging insults at each other and b) those same brothers both release a new album a within six weeks of the other.  I have made it my goal though to pursue this populist line of thought no further and to focus only on Mr Potato, I mean Noel, and not at all on King Parka Monkey, er, Liam.  Right, starting now.

To celebrate the 50th anniversary of BBC Radio Sheffield, the "common people" of the city have re-recorded their own version of Pulp's 1995 classic "Common People".  Check out the video:

Here are my brief thoughts on 7 albums that I've been listening to for the past six weeks:

This video is spell-binding...check out NPR for more info on the video's inspirations 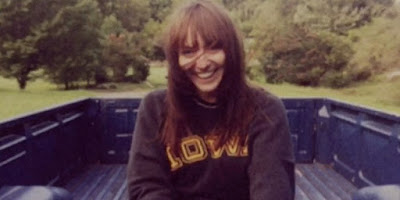 Sorry dear readers for my lack of timeliness with this review, but the stomach flu spares not even the lowly music blogger and indeed I was laid low for a few days.  Truly unfortunate then that what I came back to blogging for was something little better than a stomach flu for the ears in Angel Olsen's collection of rarities, 'Phases'.  Too harsh?  Seems neither my appetite nor my filters have come back yet.  Onward!

Does This Make Me a Hater? 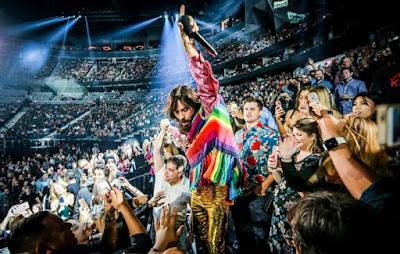 This video, although well-intentioned and with some really great concepts, is so preposterous that it could only be American.  Is there any other nation in the world that could even attempt this let alone get away with it?  Again, I applaud the attempt to remind people that the nation is diverse and though it is going through a rough patch, has the potential to weather the storm and bring about change (presumably you noticed Bernie Sanders in there) ... but c'mon! There is so much about this video of 'a day in the life of America' that highlights exactly what the nation's problems are (dependence on military, racial inequality, homophobia, poverty, oh and GUNS) but does so in a way that almost celebrates them.  I don't know, maybe I'm just not equipped to understand what Americans see in terms of what they think makes their nation so great...thoughts? 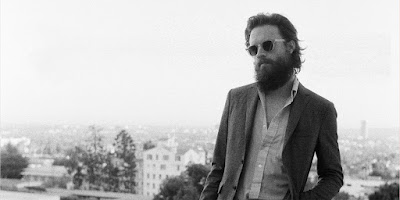 There is this ridiculous story developing featuring everyone's least favourite popstar, Taylor Swift, and the ACLU, freedom of speech, and music blogging.  What a cocktail that is.  The crux of it is that a blogger named Meghan Herning wrote a post on Popfront about how Swift's lyrics could be linked to white supremacy.  Here's the link.  Miss Swift and her legal team (which definitely help to make her so well-loved) took legal action (so tempted to title-drop a Swift song right now) jumped in on one side and then the ACLU jumped in on the other.  Here's the link.  And that's where Father John comes in.  I will let his subtle genius speak for itself...

Here is the link to Stereogum's article.  I love you Joshua.  Peace,
Br.

Swedish singer/songwriter Tove Lo, who may also be a pop singer based on my ignorance of music genres, has said a lot of really interesting things about gender, sexuality, drugs, and art in a recent interview with NME.  She discusses the gender stereotypes that exist in music, the shifting cultural sands where sex and sensuality are concerned, and of course, the ongoing Harvey Weinstein disaster.  It's worth the read:
If you want an easy glimpse into what Tove Lo is talking about, here are the covers to her first album, "Lady Wood" and for her upcoming album, "Blue Lips (Lady Wood phase II)".  Yes, those are sexual references.  Talk amongst yourselves... 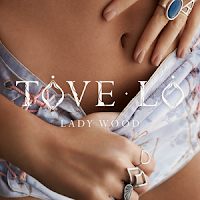 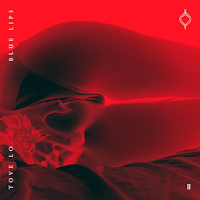 On the 'probably not worth the read' end of the spectrum is the upcoming memoir written by British pop star Lily Allen.  She's 32.  That's right, she was born in 1985.  And she's writing a memoir.  And you probably have no idea who she is. 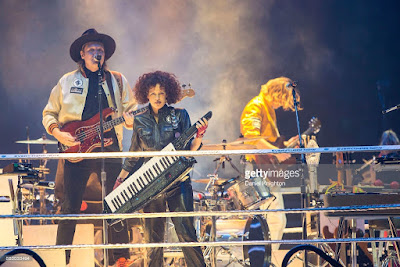 I will be the first to express my reservations and lingering doubts in the build-up to this concert, both of which were fuelled by the incessant faux-marketing shtick and gimmickery that seemed to fuel and follow the 'Everything Now' tour.  I am not opposed to the band's tendency to use their music as a means to deliver a message that they value, but the in-your-face nature of the ads, logos, and other attention-grabbers that they employed and flooded the arena with left me feeling trepidatious as the lights finally went down and the band (dramatically) made their way to the stage.

Sixty seconds is probably all it took to completely erase every single one of those doubts; sixty seconds into "Everything Now" and I was all-too-acutely reminded of how incredibly talented and gifted this band is, and how thankful I am for the passion with which they approach their live performances.  This was, without a doubt, an exceptional concert...