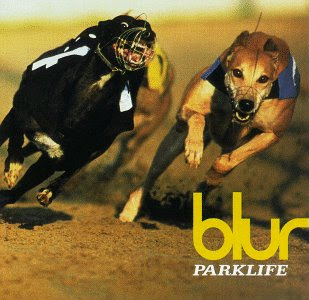 When 'Parklife' came out in 1994 I didn’t give it a chance.  Sure, I danced to ‘Boys and Girls’ in the privacy of my basement when the video came on, but I was way too dark and edgy to allow myself to go out and listen to the whole album.  Oasis were the clear kings of Britpop to me because they had the rock anthems and “edginess” that spoke to us then.  As the years went on, I grew to appreciate Blur more and more, especially this album.
Like all projects that Damon Albarn is attached to (or Graham Coxon for that matter, as he wrote much of the band's music), 'Parklife' is inconsistent due to its refusal to stick with one style, but it hits the mark far more often than it misses.

"We Didn't Start the Fire"

How can I not post this? Thanks Mr Fallon and the MCU team... 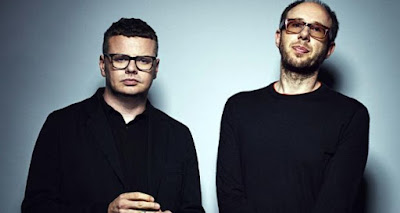 What can I really say about the Chemical Brothers that you don't already know? Absolute ground-breaking legends of EDM, the British duo of Tom Rowlands and Ed Simons return after a substantial absence with an album that is neither their best work nor their worst, and is a pretty standard release for them, with a handful of absolute crackers - in this case "No Geography", a song that channels much of the decadence of the early 1980s, "Got to Keep On", a disco-infused dance anthem, and "We've Got to Try" and "MAH" which are both almost instant classic - a couple duds - in this case the first two tracks on the album that were best described to me as "it sounds like a robot dying" - and a host of other genre-bending, sample-heavy tracks.

As has frequently been the case, the Brothers are just as interested in the creative demonstration of their songs as they are with the songs themselves. Let's face it, the duo have been responsible for some absolutely legendary music videos and add to that reputation again with fully four artistic and creative wonders, ranging from bizarre dance numbers to an F1-driving canine. Stop reading this now, and enjoy... 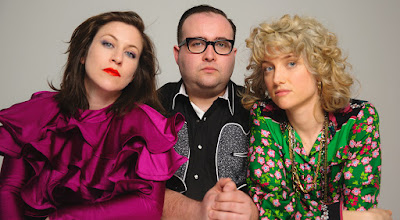 Washington-based quartet (I think...) Priests return with their sophomore release, the intriguingly titled 'The Seduction of Kansas'. Building a reputation for punk-soaked ferocity and memorable live shows, the band has moved towards a more melodic approach to their music this time around with impressive results both sonically and cohesively in terms of the overall impact of the album. Equally as strong is the band’s ability to pull from a multitude of inspirations, sounding at times as comfortable in the off-key quirks of traditional punk as they are in the 90s-tinged down-tuning of late grunge.

Here are The National, featuring Alicia Vikander in the video for "Light Years" ...


... and Vampire Weekend, releasing their fifth and sixth pre-release singles from the upcoming album 'Father of the Bride' ...

... before finally, here we stumble upon a single released with zero fanfare a few weeks back from Radiohead (sorry - I don't really like it so I didn't make a big deal of it when it came out) ...


Get your gloom on. Peace,
Br. 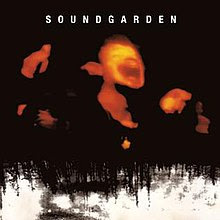 'Badmotorfinger' was Soundgarden’s breakthrough album but 'Superunknown' solidified them as icons.  Their signature metal sound may be dialled down and polished with a more traditional rock sheen to make it radio-friendly, but that’s okay because Soundgarden sound better than ever on this album. 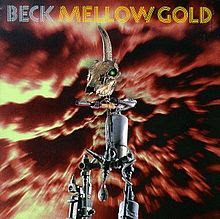 Beck takes the kitchen-sink approach with his major-label debut 'Mellow Gold' and seemingly throws every one of his musical influences into the sound of it.  The album is made up of one great track (Br assumes that Joel is referring here to "Fuckin' With My Head"),  a handful of good tracks and a few oddities, but it's never dull.